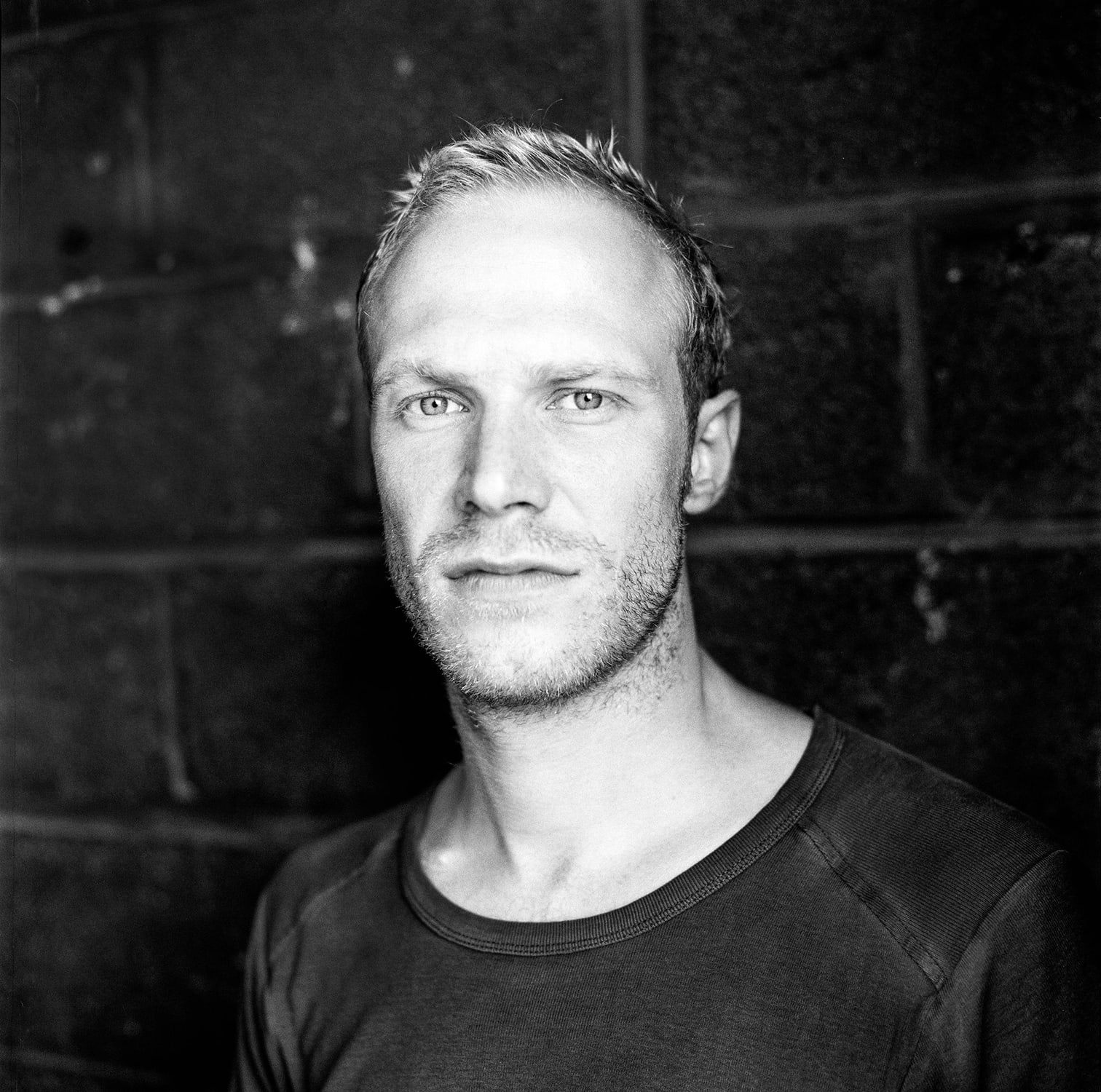 Maarten De Ceulaer (°1983) first studied Interior Design at the Sint-Lukas Hogeschool in Brussels. Attracted by a conceptual approach to design, he continued his studies at the Design Academy Eindhoven. A strong passion for travelling inspired his graduation project 'A Pile of Suitcases', which was immediately picked up by Nina Yashar, founder of the renowned Milanese gallery Nilufar. This was the start of a close and ongoing collaboration, and a collection that has grown steadily over the years.

Maarten is known for the highly evocative, poetic and playful touch he gives his objects. He uses his work to tell stories, to stir people's emotions, to inspire their imagination and to make them wonder. He continuously explores new materials and investigates in production techniques and crafts. The emotional aspect of objects is equally important as the functional, and he has great attention for detail. He likes to use materials in unconventional ways, and his objects never cease to surprise.

Maarten De Ceulaer has been awarded with the Belgian Young Designer award in 2007 and the Henry Van De Velde award for Young Talent 2013. Besides Gallery Nilufar, he also works with Victor Hunt Gallery in Brussels, and companies such as CC Tapis, Vibia, Fendi and Casamania. His work is held in private and public collections (Design Museum Ghent), and has been exhibited in museums (Stedelijk Museum ‘s Hertogenbosch, Design Museum Ghent, Triennale Milan), festivals, biennials and fairs worldwide.

© 2008–2019 Maarten De Ceulaer. All rights reserved. All materials on this website are copyrighted. None of this material may be used for any purposes other than personal use, unless explicit authorization is given by Maarten De Ceulaer.